Our leadership team is made up of experienced professionals. Read more to find out who they are and how they’re contributing to the Good Chemistry experience. 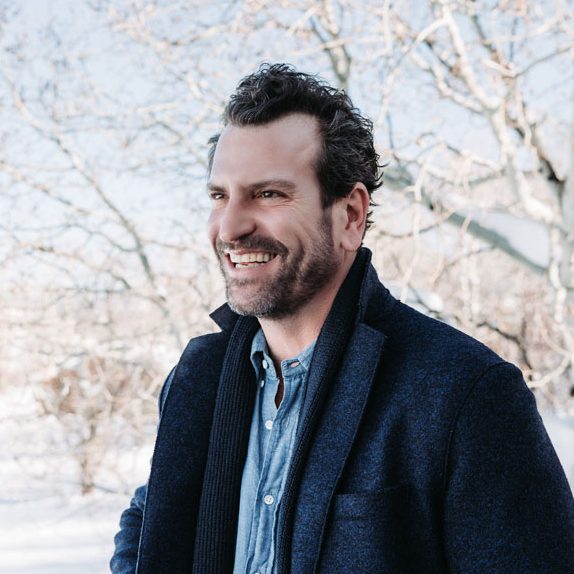 “I spent a lot of time with my grandparents when I was growing up,” he explains, “and they really instilled in me a passion for agriculture, and the feeling that comes with building and growing something special.”

The benefits of cultivation became evident to Matt in 1996 when his father and his father’s partner were diagnosed with HIV/AIDS in San Francisco. In 1996, when medical marijuana became available in California, he saw firsthand the symptomatic relief patients experienced from this alternative medical treatment. In 2000, he began growing medical cannabis for patients throughout the Bay Area, founding and operating a nonprofit medical cannabis co-op.

Seeking an established, regulated market, Huron moved to Colorado in 2009, where regulation and legislation were being created for the developing medical cannabis industry. He co-founded Wellspring Collective which originally catered to seniors with health challenges.

Good Chemistry Colorado launched in 2010, and is now considered to be one of the finest vertically integrated cannabis companies in the country. Since opening Good Chemistry Colorado, Huron has expanded cultivation operations in three large Colorado facilities devoted solely to the production of ~75 strains of marijuana. Today, Good Chemistry employs a staff of more than 150 individuals across three states (Nevada, Colorado, and Massachusetts) in dispensaries, cultivation and corporate operations.

Matt also wanted to share his knowledge and experience in the cannabis industry. He served on the Colorado Department of Revenue’s Medical Marijuana Enforcement Division’s (MED) Licensing Authority Advisory Committee, and continues to add his voice to the foundation and future direction of the medical and adult-use cannabis industries. He is a founding board member of Colorado Leads, Marijuana Industry Group (MIG), Cannabis Business Alliance (CBA), and the National Cannabis Industry Association (NCIA).

Continuing his grandparents’ commitment to craftsmanship and production excellence, Matt is constantly looking for ways for improving best practices, policies and procedures, and cultivation. Huron has developed and implemented best practices in the medical and retail marijuana industry, including a compassion care program that enables patients with limited resources to obtain medical marijuana at an affordable cost.

Huron has collaborated with local leaders and law enforcement to enhance neighborhood safety and security. His enforcement of policies and procedures throughout the company has ensured strict compliance with state and local regulations.

Huron has a bachelor’s degree from the University of California, Berkeley.
Read More 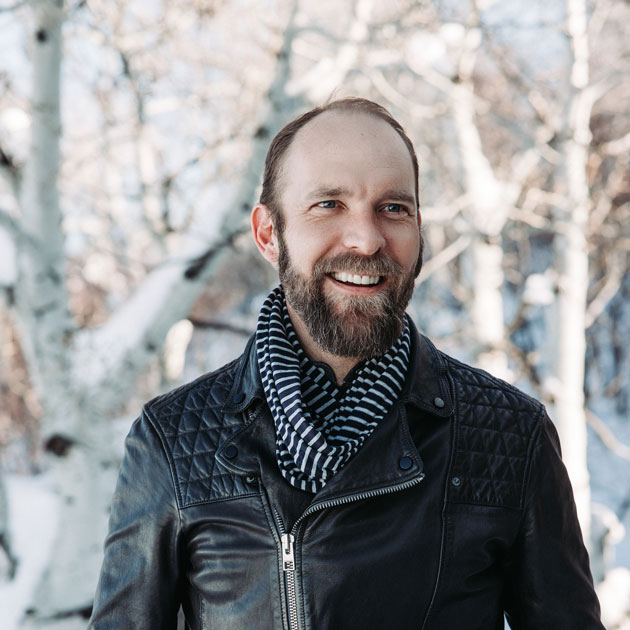 Toby Nuber joined Good Chemistry in 2014 as Chief Financial Officer. With 15-plus years of investment banking, mergers and acquisitions and corporate finance experience, Nuber oversees and leads all financial-related matters for Good Chemistry and helping lead the company’s expansion into new markets.

Prior to joining Good Chemistry, Nuber successfully applied his financial, capital raising, and mergers and acquisitions skills at several investment banks, including the Royal Bank of Canada (RBC Capital Markets) and UBS and a large global corporation. In this capacity, Nuber completed more than 40 transactions including initial public offerings, debt and equity capital raises, and buy/sell side mergers or acquisitions for a diverse set of healthcare and technology clients. 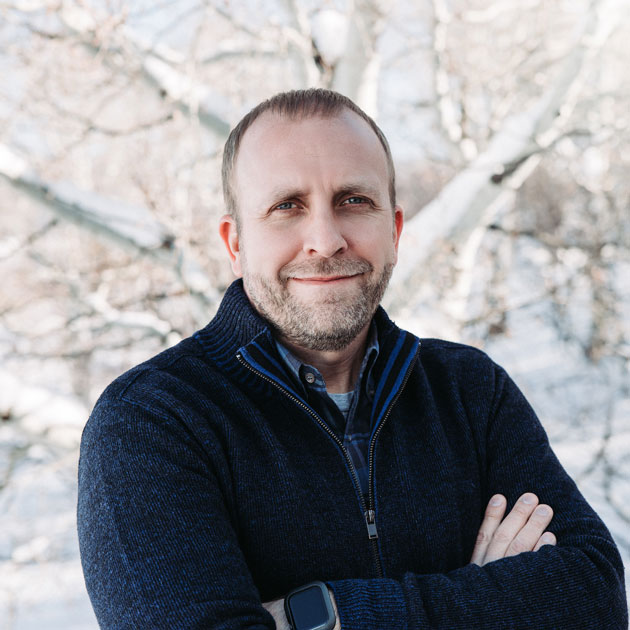 Stephen Spinosa joined Good Chemistry in October 2012 as its Vice President of Operations to direct its medical marijuana dispensary for registered, qualified patients. With a solid background in business, finance and marketing, Spinosa brings nine-plus years of experience in the operation and management of licensed marijuana dispensaries.

Steve’s start in marijuana operations began a journey of patient care and education with growing medicinal marijuana in a 1,500-square-foot garden and teaching weekly “grow” classes for patients. He also managed the company’s retail dispensary with annual sales of $2 million.

Prior to joining Good Chemistry, Spinosa served as inventory manager of a 7,000-square-foot Colorado medical marijuana cultivation facility where he also managed a staff of 15, he was responsible for overseeing product harvest, cure & all wholesale transactions.

Spinosa now oversees operations ensuring patients and customers have the highest quality products and services in a safe and secure environment. In managing Good Chemistry’s Compassion Care Program, which provides marijuana products to hardship patients at minimal or no cost, he has helped maintain a high level of patient and customer satisfaction contributing to an increasing number of monthly visits. 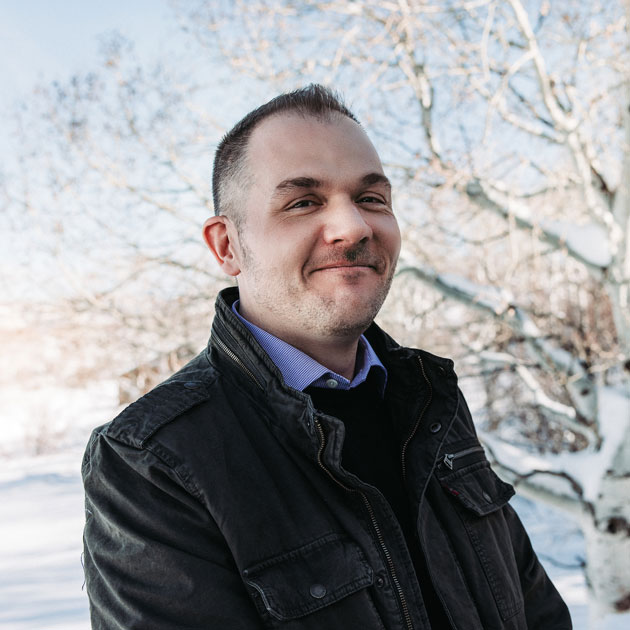 Andrew has been fascinated with technology for over 25 years. Starting with an interest in Hardware, Andrew began building computers for his friends in high school and started his own computer business in 1996. He attended college with a focus on Computer Science, learning to code and working on a variety of applications.

Andrew started his career in the Marketing industry, building the technology behind several large internal and external applications for Best Buy, WOW! Cable, and a variety of other clients. His focus has always been on the user's perspective with an end goal to make technology easy to use while still accomplishing a variety of tasks.

Andrew assisted Fortune 500 Healthcare companies to ensure their internal software was HIPPA compliant, built software for patients and physicians, and worked on ePHI solutions. Andrew worked with several local and federal agencies to enhance software that met a strict set of regulations and built an understanding of the data warehousing necessary to accomplish that task.

As Andrew continued to advance his career, he had a goal to connect his love of technology to a new and growing industry. He began to work with several cannabis startups to build and enhance the digital technology aspects for their businesses and was at the forefront of developing the technology field within the cannabis industry.

Andrew joined Good Chemistry in 2016 with a goal of automating simple tasks, finding ways to use technology to enhance daily activities, and building an internal suite of software to aid in this goal. With his strong knowledge of hardware and software, Andrew has a unique perspective that allows Good Chemistry to ensure we are always on the forefront of tech solutions and constantly expanding our technical capabilities.
Read More 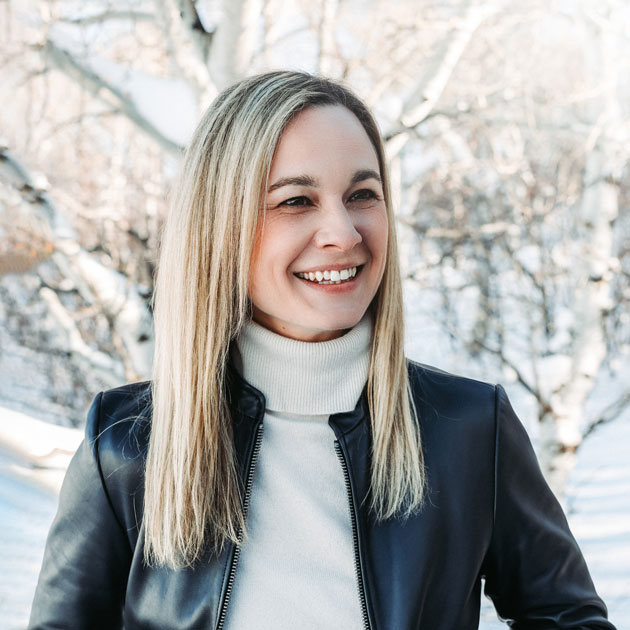 Katie first worked with Good Chemistry Nurseries as a consultant in 2018, when the company opened the first medical dispensary in the City of Worcester, MA. Soon after, in 2019, she joined the company full time.

Katie is now Good Chemistry Nurseries’ Vice President of Brand, and has developed new social media and marketing teams and has brought in a new Creative Director. These changes and additions will ensure that the company is in position to project and communicate it’s messages, brand strength and initiatives in an agile, modern way. Katie works closely with community partners and organizations to magnify the brand’s founding principles of access and compassion. Katie is exploring opportunities to further expand social contributions and community involvement in ways that are meaningful and authentic.
Read More 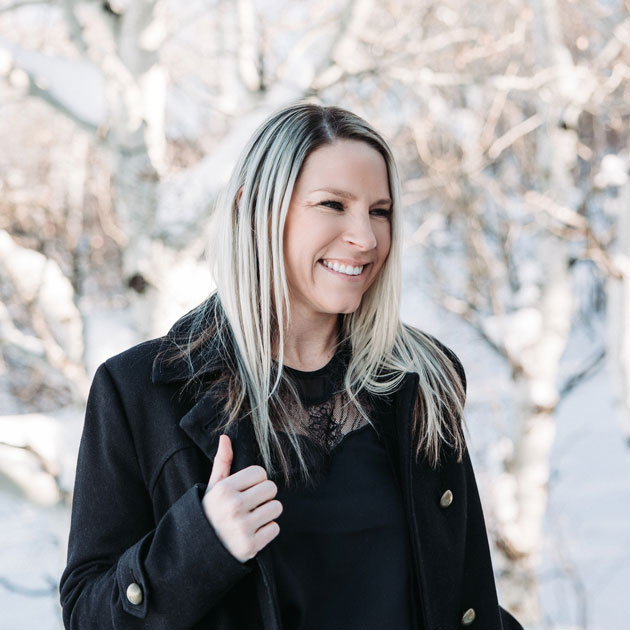 Holly Bayham joined Good Chemistry in 2021 as General Counsel. Holly is an accomplished legal counsel and trusted advisor to senior management and boards of directors on risk mitigation, ethics and compliance, litigation, corporate governance, and M&A issues in highly regulated companies. With substantial in-house experience, Holly is responsible for leading strategic legal initiatives across the company to mitigate risk and ensure compliance with applicable laws, rules and regulations.

Prior to joining Good Chemistry, Holly served as the VP and General Counsel for a financial services organization, where she navigated complex regulatory environments and provided guidance to stakeholders regarding changing rules and regulations and evolving case law impacting the industry. 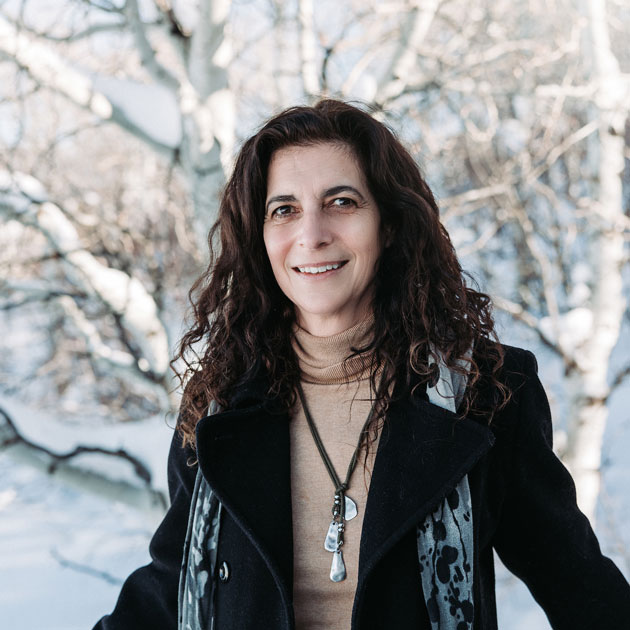 More than 35 years of experience in both Developmental/Behavioral and General Pediatrics. Dr. Wurm focuses on the non- pharmacologic and alternative treatment of children with ADHD, autism, developmental and behavioral problems.

As a developmental/behavioral pediatrician, Dr. Wurm focuses on the non-pharmacologic treatment of children with ADHD and other behavioral problems through a combination of dietary changes, mind/body exercises, nutritional supplements and botanicals. Dr. Wurm has been able to avoid or limit the use of traditional pharmacologics, many of which have adverse effects on patients. It is her respect and experience with whole plant botanicals that makes Dr. Wurm an integral member of the Good Chemistry family.

Recognizing the researched medical benefits of cannabis in the areas of pain, muscle spasms and appetite stimulation, Dr. Wurm consults with the Good Chemistry team to help identify the most beneficial strains for different conditions. She works closely with the Vice President of Dispensary Operations on the training programs of the bud tenders on the medical uses of cannabis and the various formulations and different delivery systems.

Dr. Wurm’s commitment to research contributes to Good Chemistry’s mission of developing specialized strains and products that support the use of cannabis for challenging conditions. She applies her medical, public health and teaching expertise to help Good Chemistry dispense high-quality cannabis products to its customers in compliance with state and local regulations. Good Chemistry has a commitment to furthering the knowledge of the use of cannabis. Dr. Wurm oversees Good Chemistry’s survey program through which we are developing a greater understanding of the needs and desires of our customers. Dr. Wurm works with universities seeking to recruit patients and gather information for study. These studies include work on PTSD in veterans and sleep. The article, Use of Cannabis to Relieve Pain and Promote Sleep by Customers at an Adult Use Dispensary, was published in 2019 in the Journal of Psychoactive Drugs based on her work in collaboration with a team from Montefiore Medical Center in New York. Dr. Wurm has presented abstracts of her work on cannabis use by customers for medical conditions at various conferences including the International Cannabis Research Society, Cannmed, and the International Association for Cannabinoid Medicines.

Dr. Wurm received her medical degree from Boston University School of Medicine and earned a Master of Public Health degree from Harvard University. She has completed specific course work in medical cannabis and its applications. She has also completed course work in functional medicine and nutrition. She is a member of the international Cannabinoid Research Society (ICRS), and the American Botanical Council.
Read More