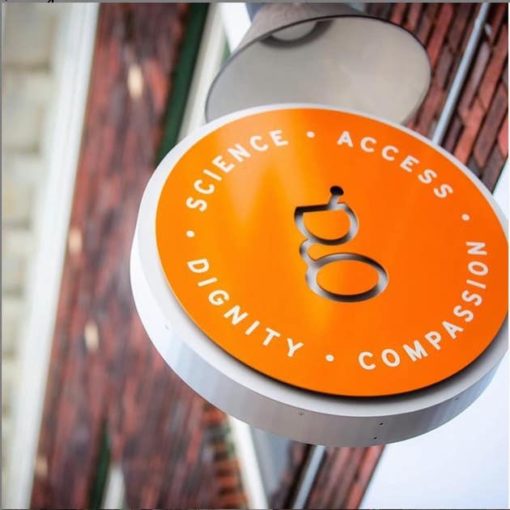 Good Chemistry Nurseries Founder/CEO Matthew Huron grew up with his father and his father’s partner in San Francisco’s Castro District, one of the first and largest LGBTQ communities in the United States.

There, he witnessed discrimination toward his father and his father’s partner who were threatened for their sexual orientation, and discrimination toward ethnic minorities, racial minorities and people of gender fluidity. Because of this experience Matthew vowed that in his personal and professional life he would treat people of all backgrounds and orientations with respect.

As a company, Good Chemistry employs an array of ethnic, racial, sexual and gender diversity across each of our departments. We do this not only because it’s the right thing to do, but because we have found that diversity of backgrounds, experiences and ideas creates a competitive advantage for us. We think this is critical for our company’s success, the success of the cannabis industry, and for the success of our nation as a whole.

The murder of George Floyd and other members of minority communities speaks to a much larger issue of endemic and institutionalized racism and discrimination in our country. We support responsible police reforms and initiatives to end the senseless suffering that has plagued our nation for centuries.